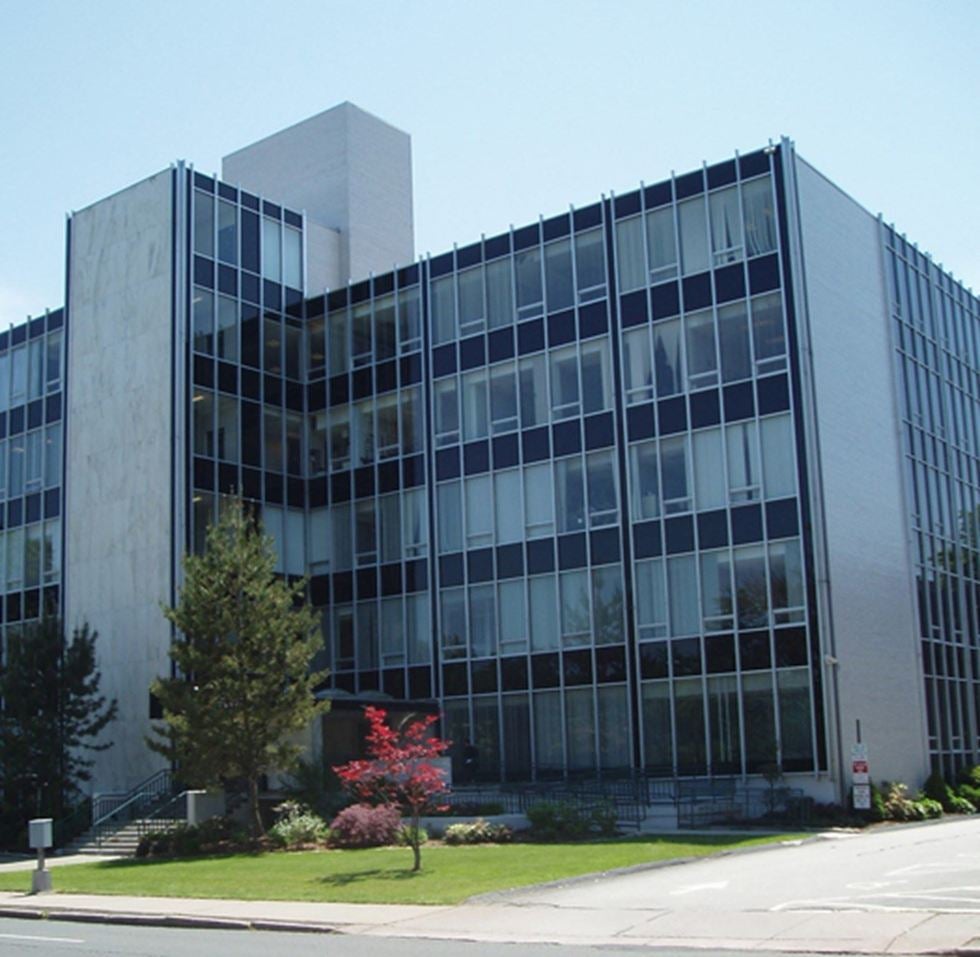 In 1913, the legislature enacted the Connecticut Workers' Compensation Act. The creation of the Connecticut Workers' Compensation Commission—the organization which handles claims, creates regulations, and administers statutes which fall under the act—followed shortly thereafter.  Your Connecticut Workers Compensation Claim may be heard at one of eight District Offices.  The District Office that hears your case will, most often, be the District office that covers the town where your Connecticut on the job injury occurred.  For example, if you work out of New Britain, but get hurt on a job site in Waterbury, then the Waterbury workers compensation office will hear your case.  If you are hurt on a jobsite on Bristol, Ct then your case will be heard in New Britain. We will file your Connecticut job injury claim in the correct District office and will represent you there.

The Connecticut Workers' Compensation Commission maintains its headquarters in Hartford. The Commission also has eight District Offices throughout the state. They include:

We have represented clients in all 8 Districts as well as before the Connecticut Compensation Review Board.