There is a reason people distrust insurance companies 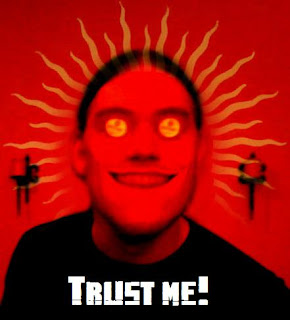 I got a call today from a prospective client. He had been in an accident about a yera ago by an elderly woman who was insured by "A" company. Although some time had passed, he is still treating for neck and back injuries sustained in the crash. He got a call from the adjuster at "A" who told him that the Statute of Limitations was about to expire and since he had not settled, she was closing his file. Knowing this was an outright lie, the guy called the adjuster's bluff and called me. The statute of Limitations for straight negligence in Connecticut is two years, not one. Now, "A" has a lawsuit on their hands and their elderly client will have to go through the pain and anguish of a court case. Had "A" treated my client fairly, I am quite sure he never would have had to call me. You reap what you sow